TCV Cancer Shake: A Spice Blend with LOTS of Antioxidants

The idea for a mix of spices that each contain antioxidant properties came after my dad's diagnosis of pancreatic cancer this past March. I was busy hammering him about juicing and eating all the right things -- but what he really needed at the time was to eat for comfort because his digestive tract was so messed up both before and after his Whipple surgery. 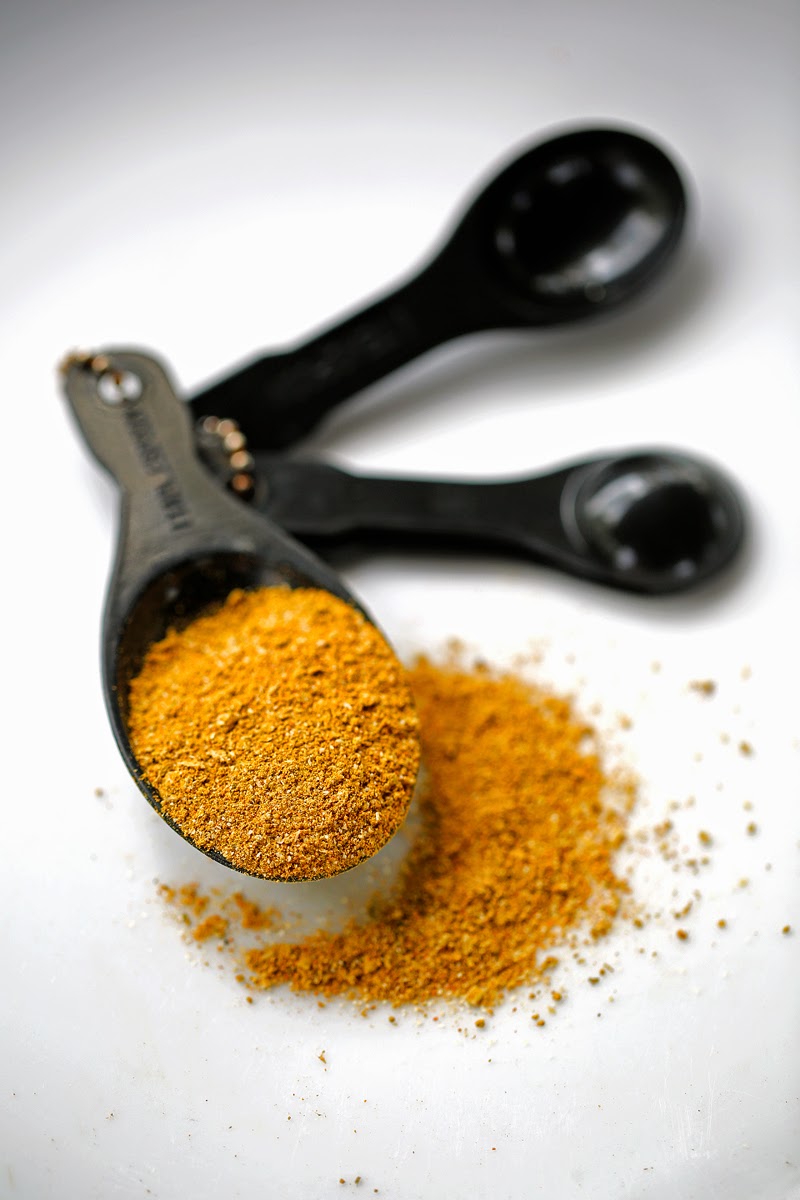 So eventually I figured out that I needed to come up with something that tasted good and could be added to any dish…something that would up the cancer-fighting ability of the food he was eating. A quick Google search of the top antioxidant spices in the world and a visit to my well-stocked spice cabinet led to the first container of TCV Cancer Shake.

I sprinkled a good bit on a sweet potato I was having for lunch one day and thought, this isn't bad at all! I actually kind of like it. It's reminiscent of a mild curry powder -- because that's basically what it is. The ginger and cinnamon add warmth while the sumac, a middle-Eastern spice made from ground sumac berries, adds a nice lemony touch. Each ingredient adds either earthiness or sweetness.

It's great on everything from salads to grilled vegetables to fish (so I'm told!) to stir-fry; my dad has used it on all of those things and asked me to make him some more of it.

At this point, I am so thrilled to share with you the news that he's alive and well with no evidence of disease, as reported as his most recent scan at the end of August. It takes faith, the support of family and friends, some very talented doctors, and likely some luck to get to this point, and we are grateful for all of it.

In a medium bowl, simply mix all the spices until well incorporated. I like to run the whole mix through my spice grinder to break down the larger oregano and sea salt flakes. Keep mixture in an airtight container in the cupboard for up to 6 months. Sprinkle on everything!

*These spices are available at specialty food stores like Whole Foods.

Posted by The Chubby Vegetarian at 5:06 PM

I don't know you, but I delight in your recipes and this blog has felt like a friend...and I'm very glad to hear that your dad is doing ok.

So glad to hear you dad is doing well. This looks like a tasty addition to meals and snacks- it's amazing what medicines we have in our kitchen cupboards!

Arthur in the Garden! said...

I love your blog, beautiful and I can not wait to try out the recipes

Bless you for finding ways to help your father feel better. A highly effective cancer or any chronic disease shake is coconut milk, banana or strawberries, 100% maple syrup and sea moss and bladderwrack powder mix. Blend well on milkshake speed. Serve. I would have given this to my dad before he died of cardiovascular disease but I only learned about this drink 5 years ago. For more information about recipes for people with chronic diseases read the book Sojourn to Honduras Sojourn to Healing.