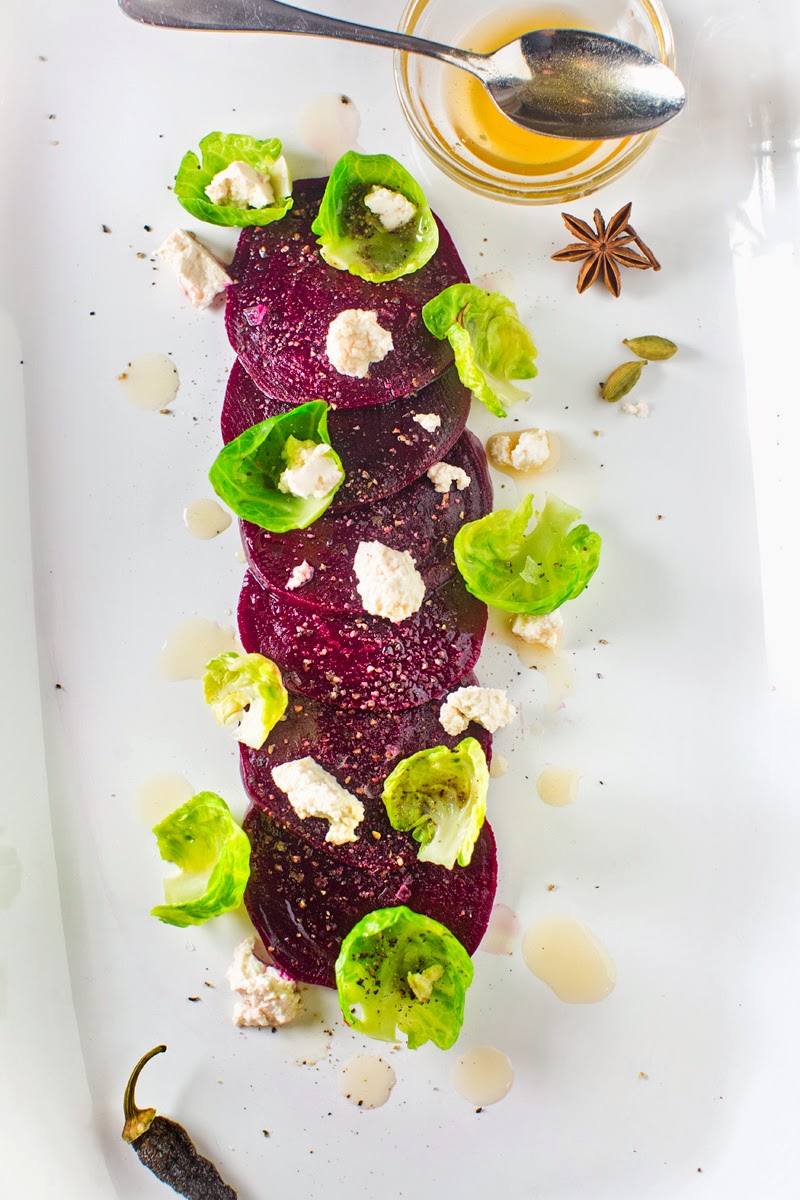 Posted by The Chubby Vegetarian at 6:06 PM

We have so many homegrown beets this year- so nice to see different things to do with them, thanks :)